A Woman in Politics – A Lighter Perspective 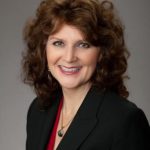 Raising three children aboard a 42 foot boat no less, segued into buying a home where she could still have access to the beautiful outdoors. Cheryl and her husband Dean became residents of Maple Ridge in 1995.

She turned her attention to city council in 2008 and served there for six years. During this time, she became involved with the Provincial Liberals and managed the successful campaign of Dr. Doug Bing in 2013. She joined his office team as his Constituency Assistant thereafter.

After 18 years of front line training and experience within many levels of government, Cheryl has a solid understanding of what women in politics face. She is presently studying to become a certified parliamentarian and has a board development company called Ashlie Board Consulting: Offering the ABCs of Effective Board Governance.

Learn about navigating local politics with a young family in tow and the humorous side of that challenge. This cannot be outshone by the pitfalls of menopause being played out on the public stage. Cheryl’s wish is to encourage and appreciate those who take on the world of politics. 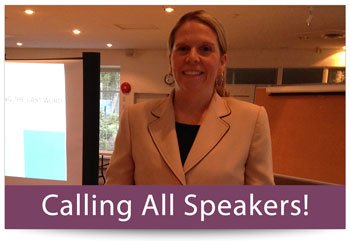 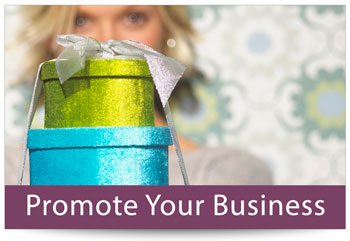 Donate a door prize for any of our events and receive recognition at the event, in the following month's Women's AM newsletter and in THE NEWS!